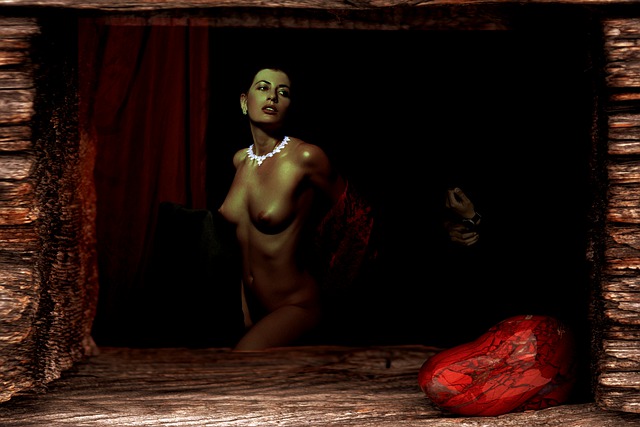 Body Painting in the Postmodernist Style

Body painting, like face painting, has its origins in ancient art and culture and has subsequently spread around the world among most prehistoric peoples and tribal art. For several reasons, bodies are ornamented with various substances, including plant and animal pigments. This style of body art was used to mark important people (chiefs, witch-doctors, and spiritualists) and social castes, as well as to commemorate ceremonial occasions (such as puberty and marriage) (India). Furthermore, American Indians employed war paint to indicate a mood of hostility; for more information on Plains Indian culture, see American Indian art. Body paintings were also protective: for example, Aboriginal people utilized paint to shield themselves from the sun’s glare. During the Imperial Roman era, pagan Scottish Celtic tribes used woad (a blue dye made from the plant Isatis Tinctoria) as protective body paint.

Traditional body painting is still practised in primitive and indigenous tribal cultures across Africa, Asia, South America, and parts of Australia and the Pacific Islands (Oceanic art). However, it is unclear whether it should be classified as a type of art, a folk craft, or simply a cultural practice (as with modern-day clowns).

The type of colour pigments and dyes utilized in each location differed. Clay body paints (ochre) and henna, a reddish-brown colouring derived from the tropical plant Lawsonia Inermis, were popular.

To adorn their faces and bodies in South America, indigenous cultures employed charcoal, another black pigment called Quito, or annatto – an orange dye made from fruit seeds obtained from Bixa Orellana’s tree.

Body Painting in the 21st Century

Over the last fifty years, the search for new visual art forms in the twentieth century has resulted in a mini-revival of body decorating in Western civilization. Unfortunately, many sensationalist and exhibitionist kinds of body painting are included in this contemporary art of body painting. Bodypaint is mostly used in avant-garde art, in which pigments are applied to a model, who then rolls onto a surface (usually paper, cloth, or board), leaving an imprint.

The World Bodypainting Festival in Seeboden, Austria, and the American Body Arts Festival in New York, to mention a few, are both body art festivals. In New Orleans, there is a Fine Arts Gallery dedicated just to Body Art.

Scroll back to top